Green tea has been in use in Chinese medicine for over three millennia. It’s used with other herbs or concentrated liquid to improve energy and concentration.

L-theanine is a compound that naturally occurs in tea leaves. The amount found in tea leaves varies depending on where and how it is grown, produced, and harvested.

Caffeine, the other component of tea, raises dopamine levels in the brain, improves attention, cognition, and mood. It also makes one of the most popular nootropic combinations: Caffeine and L-Theanine.

Caffeine’s benefits on cognitive function occur faster than l-theanine’s due to its faster absorption and bio-availability, reaching peak plasma levels in as little as 30 minutes.

In addition, it increases glutathione concentration in the liver by promoting the ability of liver enzymes to clear toxins from the blood.

In a randomized placebo-controlled study on the effects of L-theanine alone vs. in combination with caffeine on mood and cognitive performance suggest a combined treatment improves cognitive function. [reference]

“the ability for a therapy to prevent neuronal cell death by intervening in and inhibiting the pathogenetic cascade that results in cell dysfunction and eventual death.”

Benefits of L-Theanine for Anxiety and Stress

L-theanine’s anti-anxiety effects come from its increasing alpha brain wave activity. In addition to increasing GABA levels and being an antagonist of AMPA glutamate receptors.

Studies on animals show us evidence of l-theanine crossing the blood-brain barrier and increasing the brains’ serotonin, GABA, and dopamine levels. [Reference]

Increasing levels of those vital neurotransmitters result in a great reduction and a better management of different types of anxiety.

L-theanine’s general calming effects are reflected in increased brain electrical activity in the alpha frequency range 8 to 13 Hz, which are the levels observed during meditation. A 200mg dose of l-theanine shows an increased alpha wave activity for 60 minutes.

It is more effective in people with higher levels of anxiety.

Furthermore, green tea with high l-theanine levels has been proven to reduces adrenal hypertrophy (a group of genetic disorders that affect the adrenal glands) in mice exposed to chronic stress.

Individuals consuming green tea for stress and anxiety experience better calming effects. A calming effect is usually felt within 30 to 40 minutes of taking a dose within the 50 to 200mg range, and lasting anywhere between 8 and up to 10 hours.

Moderate anxiety symptoms often respond to higher dosage of 200mg once or twice a day. While cases of severe anxiety may need a higher dosage of 600mg to 800mg as the total intake per day, taken in 100mg to 200mg intervals throughout the day.

Unlike benzodiazepines (prescription sedative medication), l-theanine does not cause drowsiness or impaired concentration. It has no risk of tolerance or dependence.

There are no reports of severe adverse side effects nor interactions of l-theanine with other medication.

Two studies show the same dose of l-theanine results in reductions of subjective stress measures, such as heart rate and blood pressure.

Adults taking l-theanine experience significant decreases in anxiety levels over a 4-week clinical trial. In comparison to the placebo group, they improved sleep quality as well.

In a small placebo-controlled trial, adults aged 18-40 were given an l-theanine drink vs. placebo before testing a multitasking cognitive stressor. After consuming the drink, the l-theanine group reported a lower stress response than the placebo.

Another study finds a drinks containing the ingredients below reduced stress response wihthin an hour of ingestion. Furthermore, it decreased cortisol levels three hours after ingestion. The ingredits are:

L-Theanine For Depression, and Psychiatric Conditions

In another randomized placebo-controlled study finds taking 100mg of l-theanine twice a day improves sleep quality in ADHD individuals, implying l-theanine could be an effective addition to an ADHD treatment.

L-theanine does not cause drowsiness, but taking 200mg of l-theanine before bedtime may improve sleep quality.

Recent studies suggest l-theanine may have a beneficial effect on symptoms of depression and psychosis.

Increases in cortisol and brain-derived neurotrophic factor may mediate the beneficial effects of l-theanine supplementation in this population.

L-theanine may also help with anxiety associated with psychosis. And a combination treatment of l-theanine is found to alleviate psychotic symptoms.

A study of a group receiving l-theanine (and pregnenolone) showed fewer symptoms of psychosis, lower anxiety, and improved cognitive function than the placebo group.

L-Theanine on Cerebrovascular Disease and Stoke

Furthermore, it reduces the severity of associated risks such as strokes.

The neuroprotective effects of l-theanine may be due to its action as an AMPA glutamate-receptor antagonist (a substance that inhibits physiological activity).

Mice given l-theanine before being subjected to repeated episodes of induced cerebral ischemia revealed significantly less impairment in spatial memory (storage and retrieval of information within the brain) and neuronal cell death.

Research shows it helps reduce and might prevent stress-related hypertension. It may also be a valuable adjunct therapy for cancer patients.

Suppose you’re interested in an effective natural nootropic with no severe side effects. In that case, L-theanine may be worth a try. Especially if you experience any stress, anxiety, or poor sleep quality. 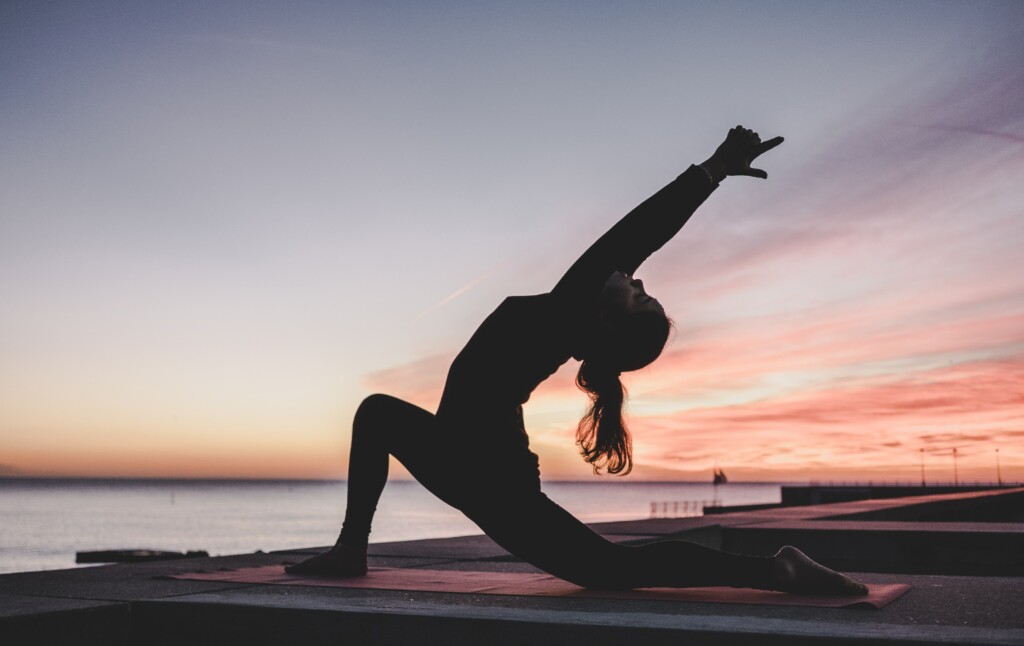